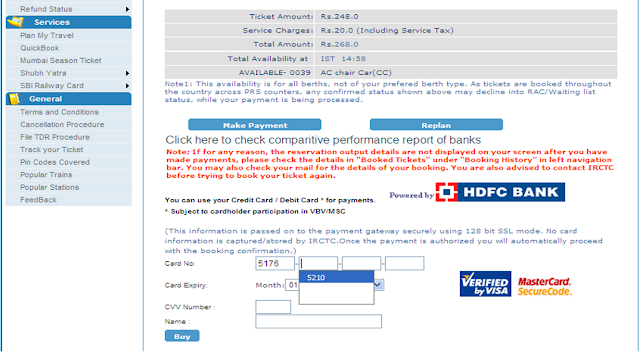 OTP adoption from India to the US?

One Time Password (OTP) is a password that is valid for only one login session. It is a popular authentication mechanism in India. It is essentially in use with Banking and Stock Broking Apps to do a two-factor authentication. SMSes on your registered mobile phone is been predominantly used as a medium to accomplish this second factor of authentication.

Recently, Facebook announced to users that they now have the option of texting "otp" to 32665 from any U.S. mobile phone to receive an OTP via SMS that is good for 20 minutes of log-in time to their Facebook account.

Nice to see Facebook working on the security front for once rather than endless feature updates. It has had its fair share of security woes so it’s nice to see they are doing something which I think may be genuinely useful for it’s burgeoning user base.

In India, a lot of banks use a similar way called Transaction Authorization Code. A OTP when you want to carry out a transaction which involves moving money out from your account (bill payment, fund transfers etc).

This method can provide security but it will not eliminate hackers from getting access to Facebook account. Using non secured network without encryption and other security measures will get the situation back to square one.

It would be also nice if you had security like GMail account security feature, which provides the information if there is a connection opened on my account from another location and monitor all latest ip’s logged into the session.
Posted by Dharmesh Mehta at 6:42 PM 1 comment:

Getting Hands Dirty with Ettercap Tool

Ettercap is a suite for man in the middle attacks on LAN. It features sniffing of live connections, content filtering on the fly and many other interesting tricks. It supports active and passive dissection of many protocols (even ciphered ones) and includes many feature for network and host analysis.

Over last few weeks, I have been fiddling around with this tool to test one of the applications. I found the tool has some real good capabilities. Sniffing over a switched network is not easy. However, using Ettercap, I managed it quite nicely.

In an Ethernet network computers communicate with each other via Ethernet MAC addresses. So, there is a mechanism needed for matching of IP addresses with the addresses in an ethernet network. The mechanism is called ARP (Address Resolution Protocol).

What ARP does is exactly what most people do, when they have to find Mr. X in a crowd of people - they shout loud enough, so that everyone can hear them and expect Mr. X to answer, if he is there. When he answers, we will know who is he. When ARP wants to know whats the Ethernet address matching a given IP address it uses an Ethernet technic, called BROADCASTING, with which the datagram is addressed to all the workstations in the network. The broadcast-datagram sent by ARP contains a request for the IP address. Every computer, received that request compares the requested address with its own IP address and if they match, it sends an ARP reply back to the asking computer. After rreceiving the reply, the asking computer can get the Ethernet address of the computer it is looking for, from his reply. After the computer finds an Ethernet address, he stores it in its ARP cache (ARP table), so he won't need to look for it the next time he wants to send a datagram to the same address. However, it is not good this information to be stored forever (the Ethernet adapter of the other host may be replaced for some reasonm and the entry for the computer's IP in the ARP cache will become invalid). So the entries in the ARP cache expire after a period of time.  Most operating systems will replace an entry in their ARP cache even if they haven't sent and ARP request before. That allows a MITM (Man-In-The-Middle) attack to be performed.
Posted by Dharmesh Mehta at 6:09 PM No comments: